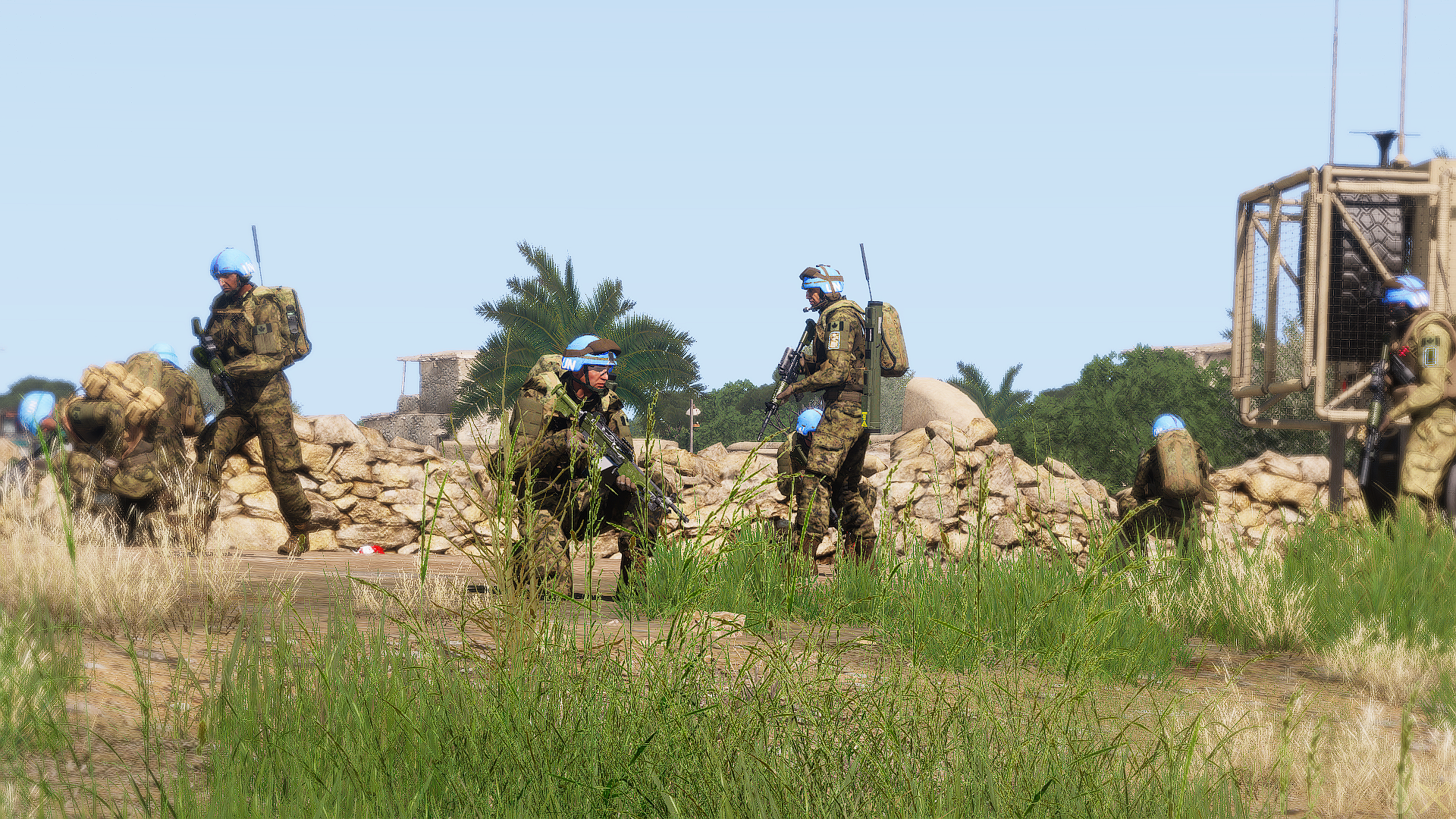 Canadian troops from 1 PL, A COY, 1RCHC, embarked from FOB YUMA IOT make contact with warlords and elders in the approximate village with hopes to establish friendly relations with the towns. Their mission was to sit down with the elders and conduct a "shura" (Arabic for consultation/meeting) and provide humanitarian aid as needed. Three sections were sent out to different zones of responsibilities with the potential to make contact with as many town elders as possible. However, due to the unknown terrain and social relations in the region, this proved more difficult than A COY command had anticipated. 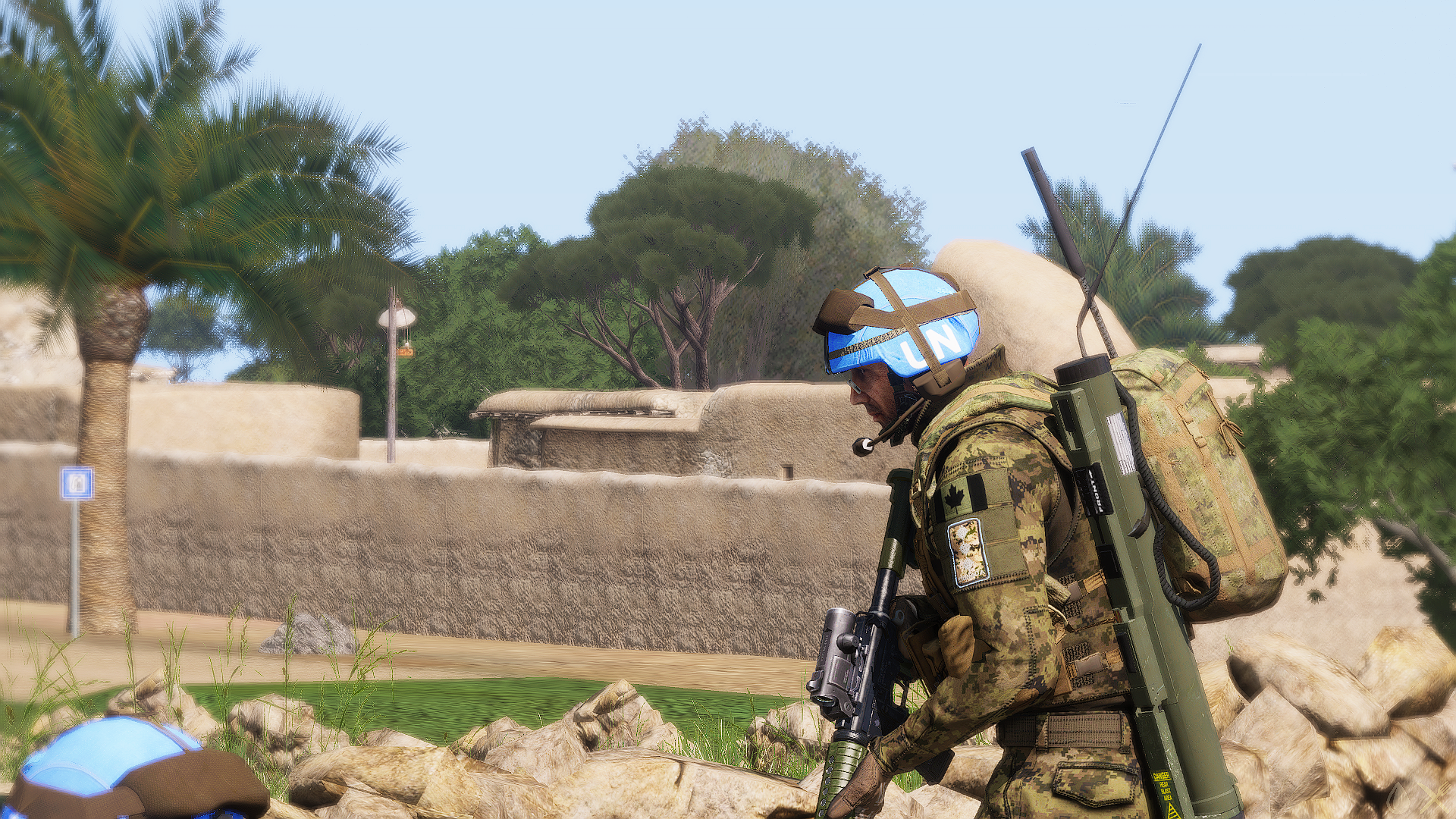 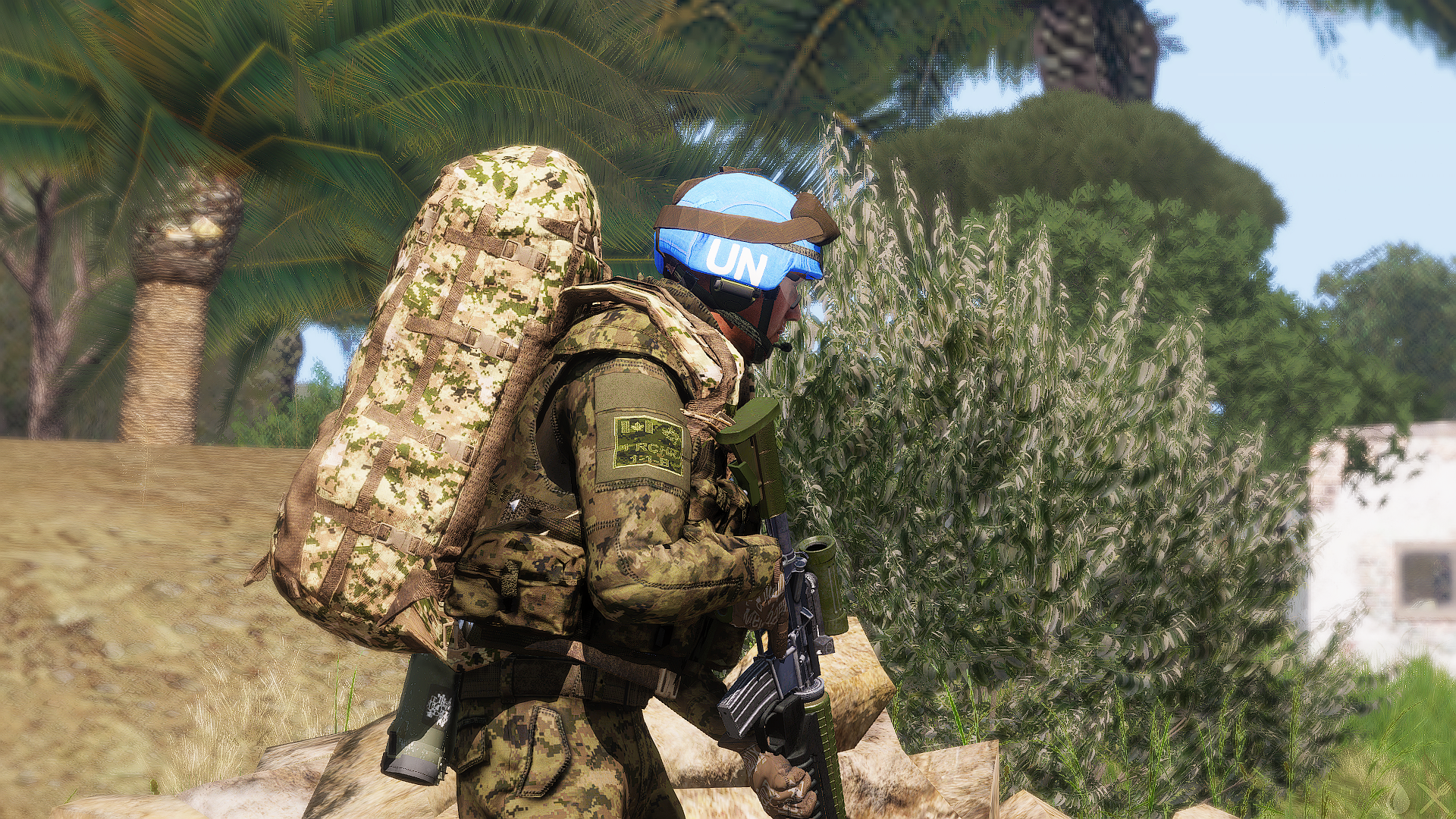 2 and 3 sections found little to no contact with the elders or anyone else and continued to conduct patrol missions in their AORs. However, despite warnings from some villagers that the area was dangerous, 1 SECTION to the N stumbled into a roadblock. A car bomb detonated nearby, killing several villagers and wounding many more. A MEDEVAC helicopter was called in to evacuate the wounded civilians but this turned out to be a trap as hostile militia forces ambushed the bogged down section and fired at the helicopter to prevent it from landing. 1 SECTION suffered only several wounded and none needed to be evacuated. Thankfully, reinforcements from platoon command and weapons detachment arrived shortly after to push the hostiles back. 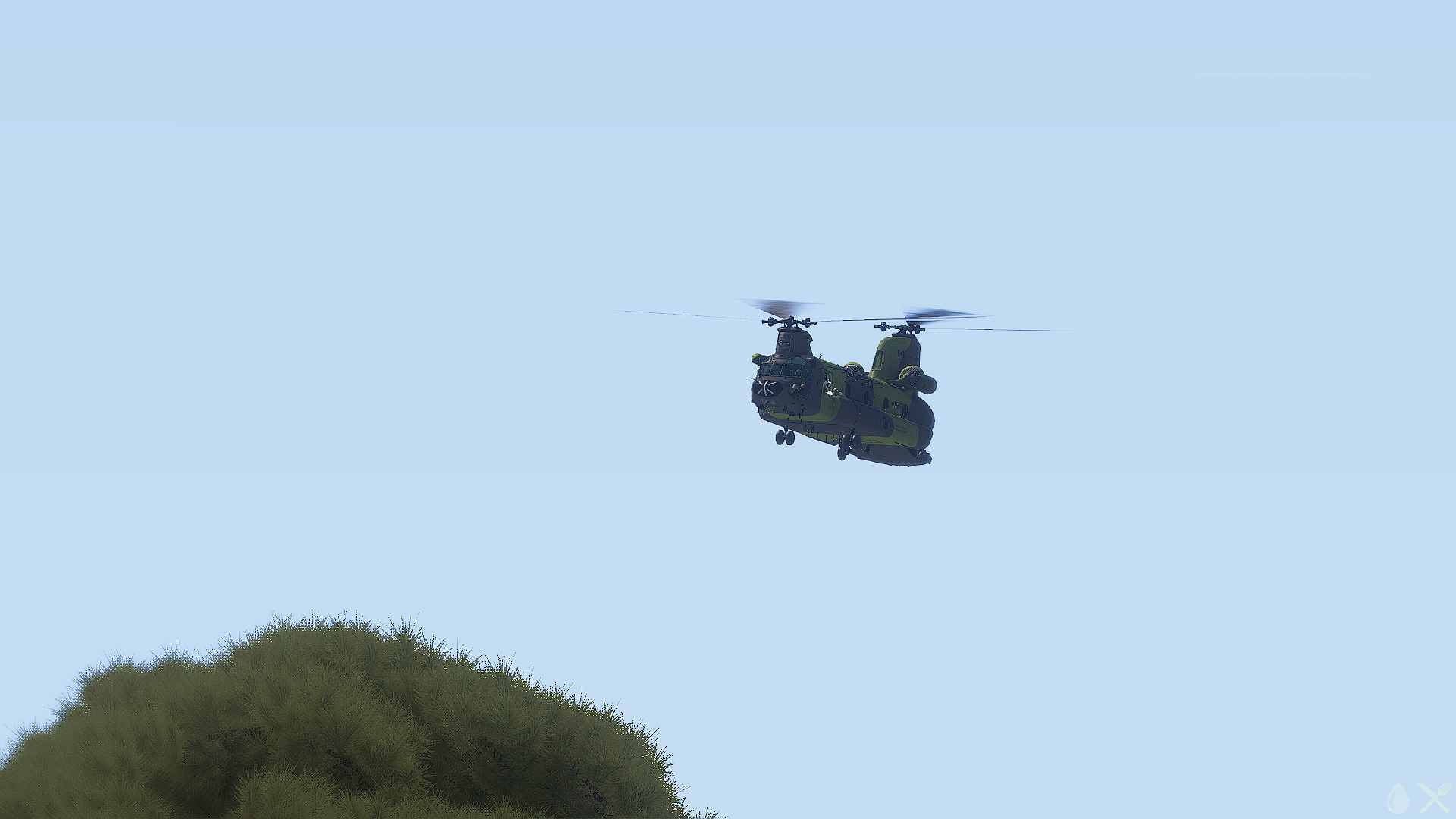 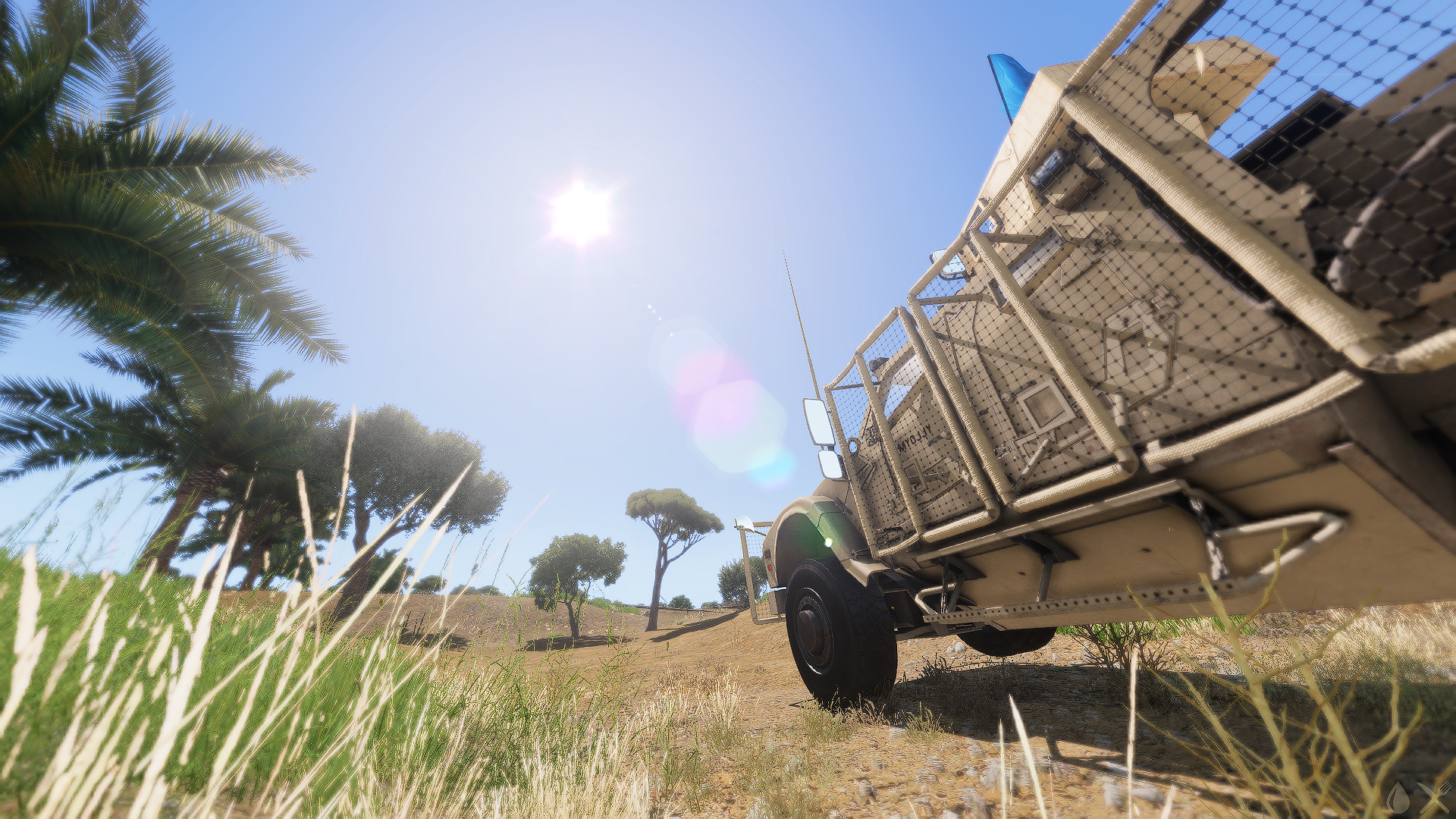 Whether it was coordinated or not, each section began taking fire from hostile militia around the same time. With superior firepower and marksmanship, the militias were beaten back no matter how many times they attempted to push the Canadian troops. They were unable to force the Canadians to retreat despite increasing their attacks with heavier weapons (such as RPGs and PKMs). 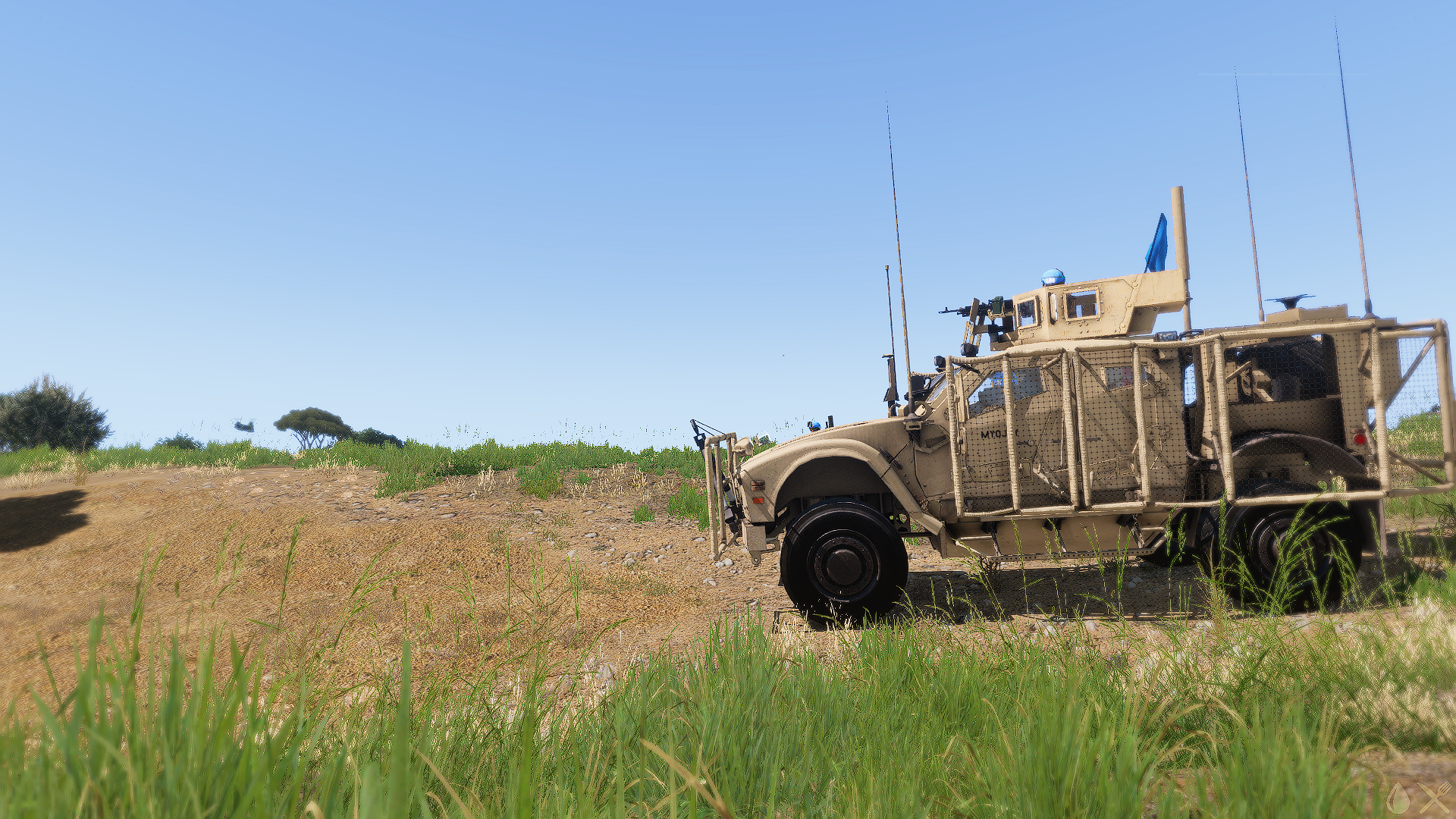 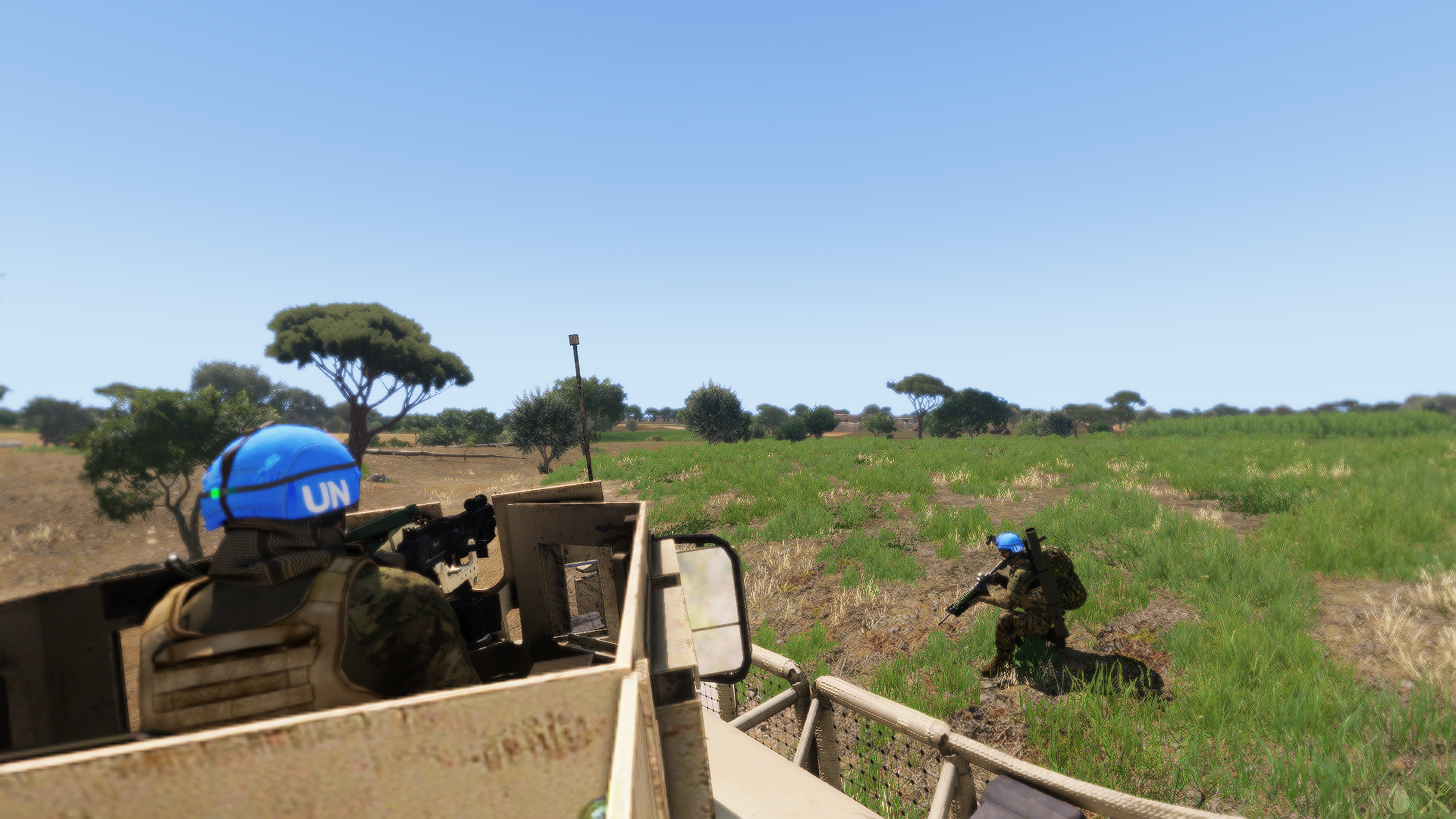 1 and 2 SECTIONS were unsucessful in their missions to encounter any elders and returned to base after finishing their patrol routes. Both sections encountered light resistance from other scattered militia forces unfriendly to UN Forces. 3 SECTION, led by Sgt J.Stauder, was successful in establishing contact with a town warlord in their AOR and conducted a Shura with this warlord, who we only know as "Jean-Baptiste." The details of this shura remain confidential between Platoon and Company Command staff.