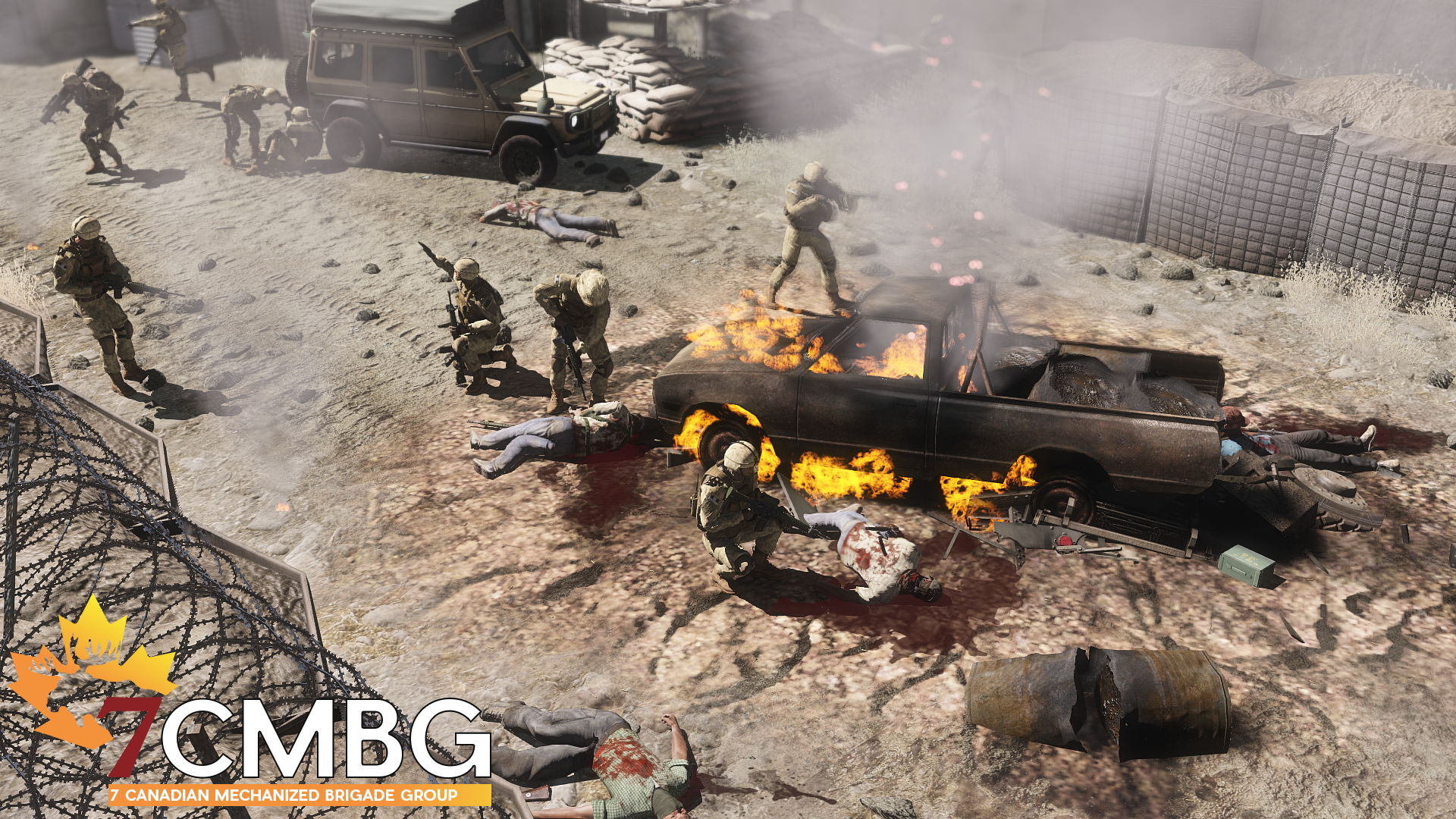 New campaign kicks off for the 7 Canadian Mechanized Brigade Group! We have deployed as a light infantry unit to Anizay, a fictional region in Mali, where several militia groups are fighting for power over the country after the government fell into anarchy. UN peacekeeping forces have deployed to conduct humanitarian missions and provide a ceasefire line between the militia groups and oversee the volatile situation in the country. 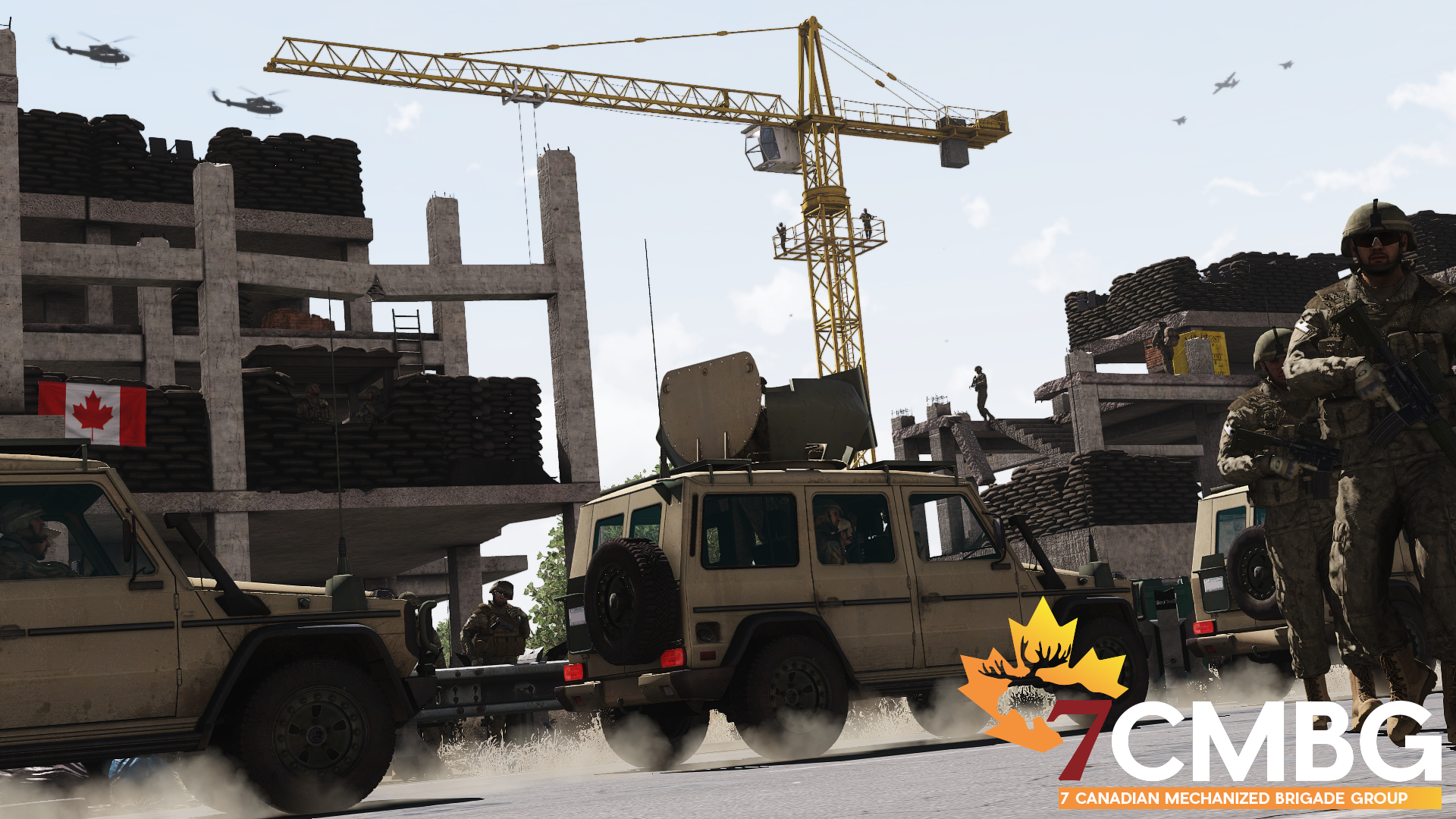 With the use of the ALiVE module, the campaign will have a persistency system implemented meaning players will always spawn in every mission with the carriage they had prior to logging off the operation before. If a player used four magazines one op, they will spawn with four less magazines. There will be no arsenal to reload kits and resupply may/may not happen. This is to simulate as close as possible real-life operations that the Canadian Forces conducted where resupply was not possible for several days or perhaps weeks. 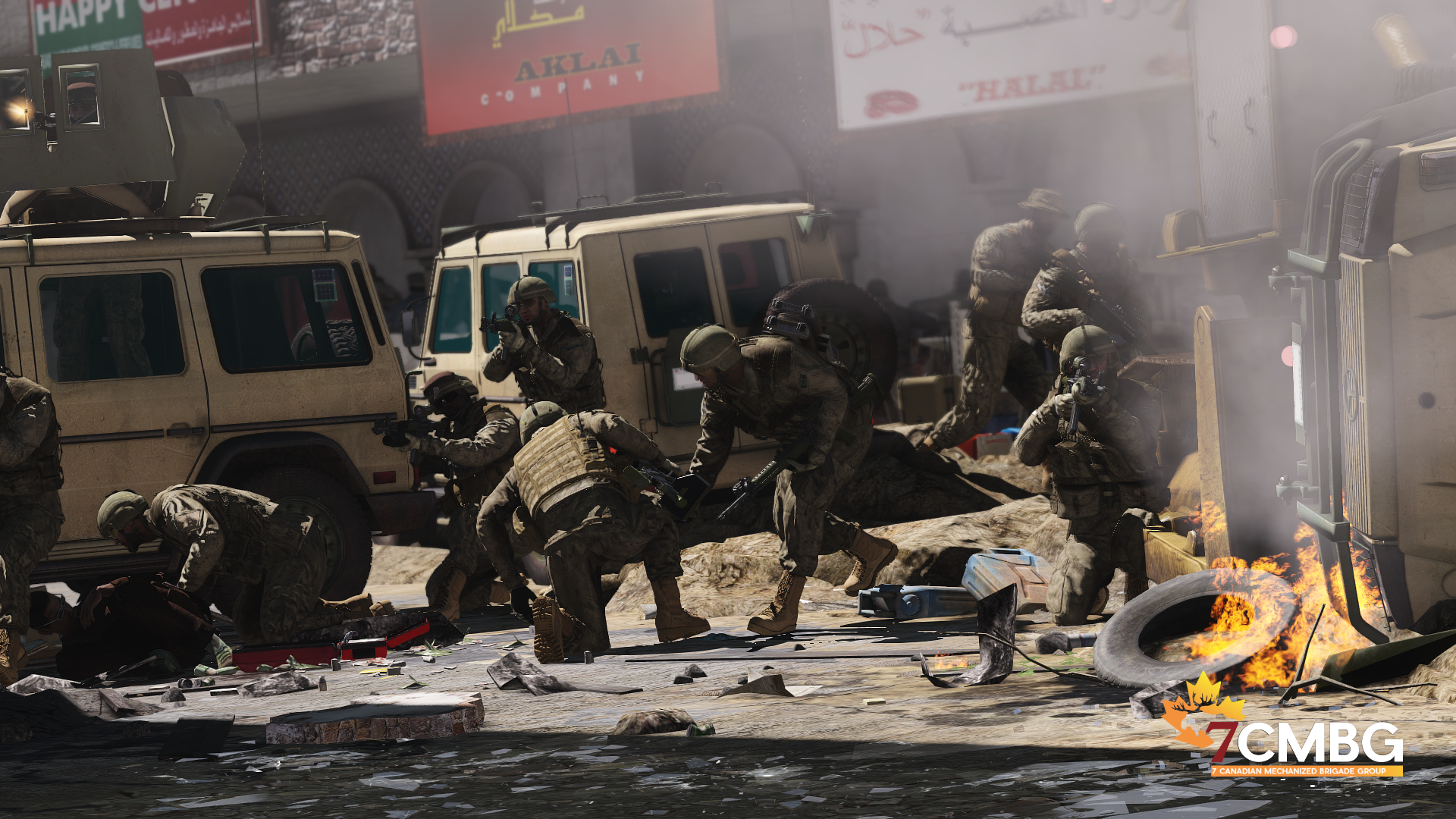 First mission kicks off tonight at 1830EST! Hope to see everyone there and let's make this an awesome campaign!