Infantry and Tanks: The Winning Combo 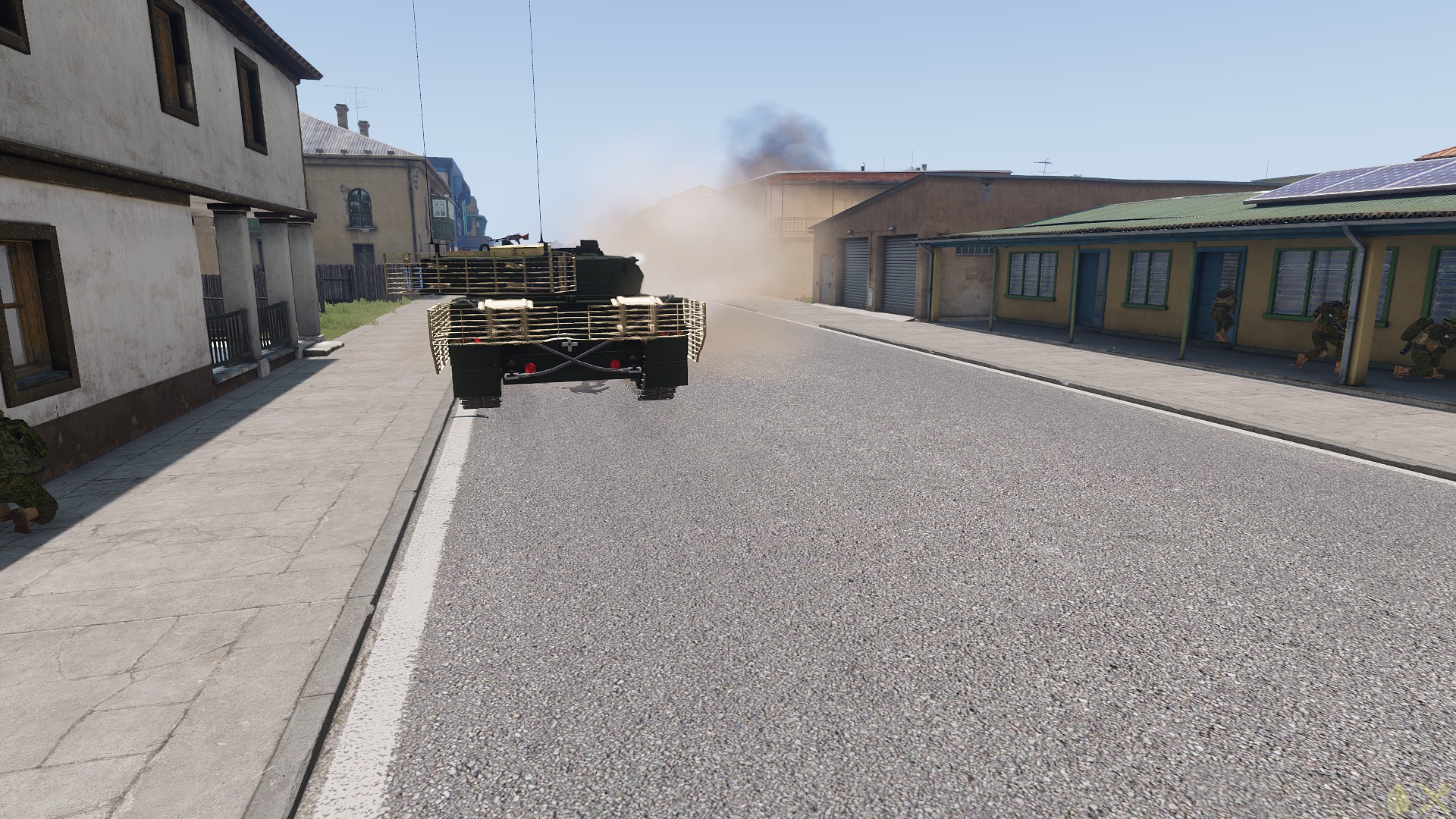 "Tango, Reference balconey being suppressed, hit it with HE!" -Cpl Justice, Section IC

Members of 1 Platoon, RCHR and 1st Troop, RCTR conducted training involving the use of the Section Commander leading their section, plus a Leopard 2 tank, in urban terrain. Following a quick 10-minute lecture led by 2Lt Andrews, members of 1 Platoon mounted on board one of the Leopard 2 tanks and rode to their first training "stand". Dismounting from the tank under fire, Cpl Justice led his section and his attached "Tango" support tank to assault force and break into the village. For the next 20 minutes, hand grenades, rifle fire, and 120mm high explosive rounds crashed along the main road of the deserted town as both elements struggled, learned, and excelled as a cohesive fighting team!

Following a quick AAR and "rebombing", Cpl Justice was given his next mission of clearing a small cluster of industrial compounds in a wooden clearing. Making a quick plan, the infantry mounted up again and conducted a tank desant assault onto the first compound, breaching through the cement walls using the tank as a battering ram. After a couple hand grenades and light machine gunfire, the team regrouped and using the tank as a bullet shield to cross an open area, set off. WO Hill expertly commanded the tank to slowly roll along, providing both cover and suppressive fire using the coaxial machine gun. Cpl Justice, under the watchful eye of Sgt Roy, led the team to the clearing both remaining compounds as challenges and stressors were added in the form of loud flybys and sporadic artillery.

Well done to all members who attended! 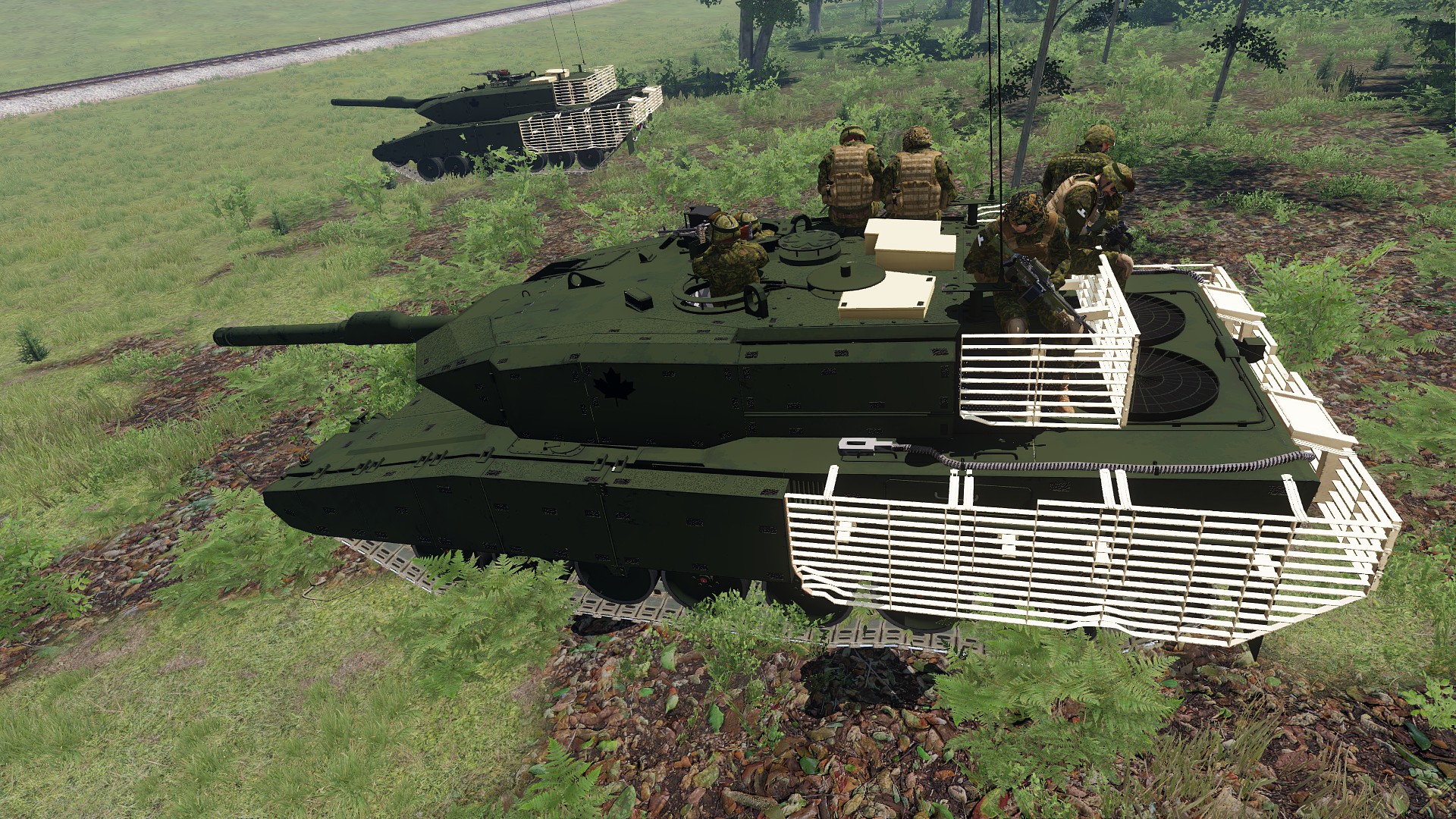